In 2009 we used market research to determine where trends were going and came back with one big takeaway. The kids were listening to music. In 2007 music had made it into 63% of all American households and was estimated to grow to 80% by 2010. Our brand, Toxic Teeth, had been making some form of sound since 2004, so we determined creating a product like a “music album” would be relatively low risk if we could do it in-house.

So Kevin and Matt sat down at their desks and made some phone calls. After 2 months of development, testing, redesign and marketing Toxic Teeth released Space Daize at a ribbon cutting ceremony. As of today Space Daize retains almost 75% of it’s original user base and 18% of the remaining 25% opted to upgrade to a later album from Toxic Teeth. 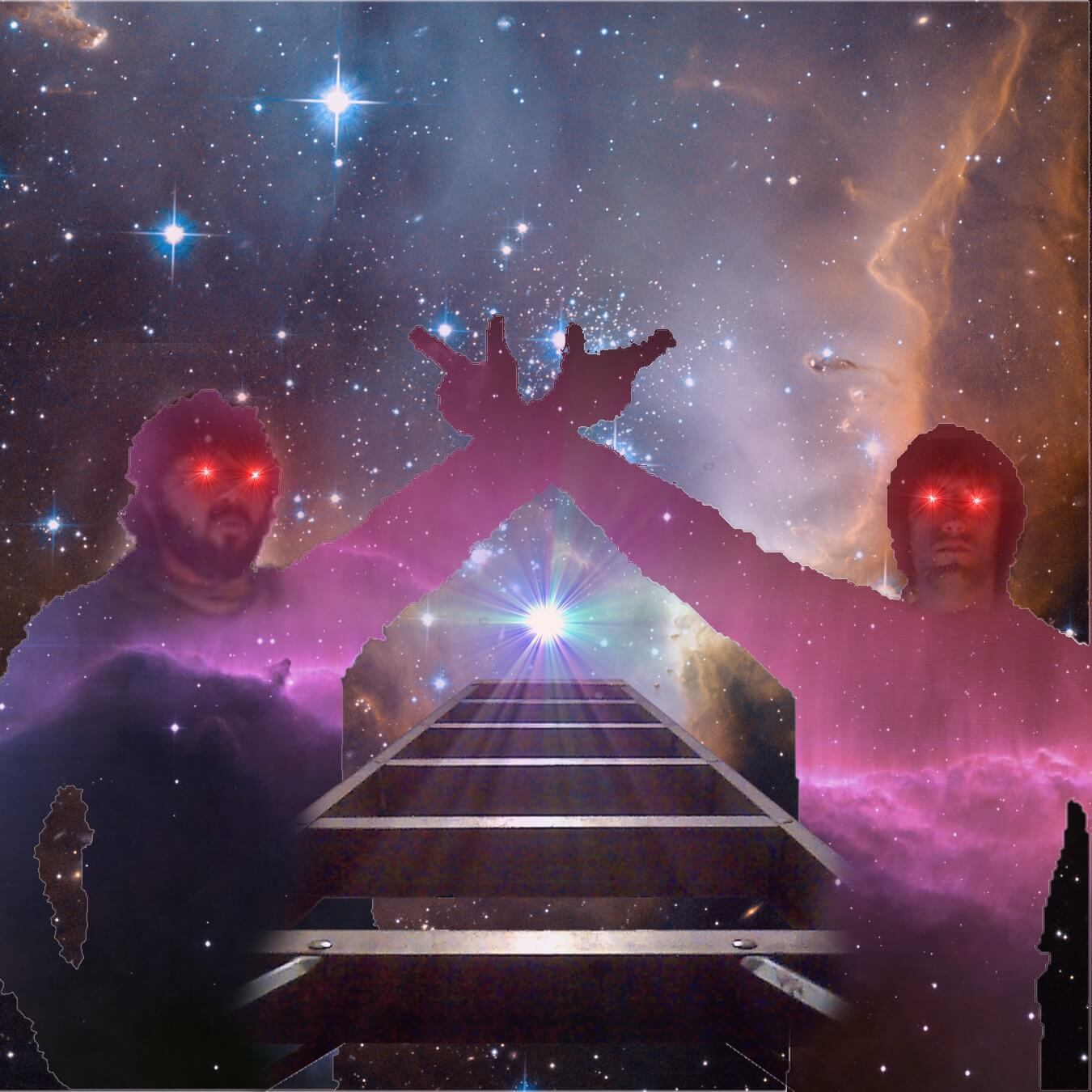