Music to Sleep To (Originally called Music to Sleep to For Rollie Mostly in D Juxtaposed Over Soothing Cricket Sounds) was originally a prototype garden hose we were planning to release in China for their budget home landscaping market. As the release date drew nearer another company beat us to market and we were forced to reconsider our position. Over a month of brainstorm sessions we decided to modify the stock of product we had in warehouse into another “Music Album”. While the troubled process did make the production of Music to Sleep to more expensive in the short term, Toxic Teeth did make a return of the product for a marginal profit. 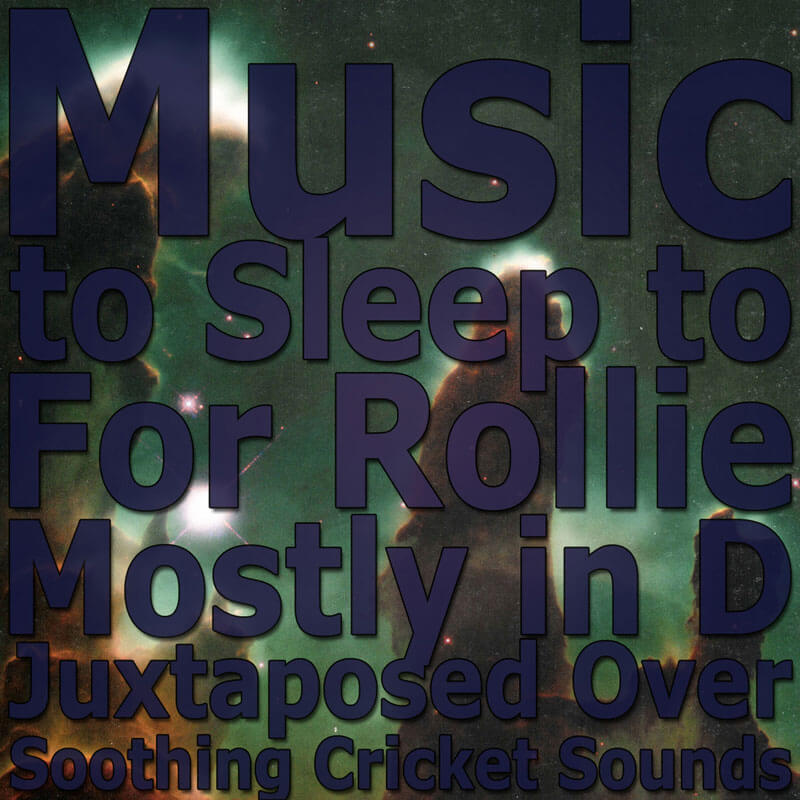